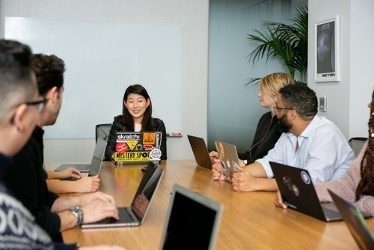 Based on global data by Realindex, female representation in senior management results in higher profit margins and improved startup performance. According to the new research on gender diversity in the private sector, ventures with a gender diverse leadership team have approximately 30% higher profit margins than those without. The study also found that more diverse senior management teams generated return-on-equity that was almost 30% higher than ventures with low diversity over a five-year period.

While women have been involved in the corporate world for many years now, they have been remarkably absent from important decision-making. It has only been in recent years that gender-diversity in business and startup ecosystems have made headway with some areas gaining more ground than others. Countries like Japan, for example, have less than 10% female directors compared to Europe, Australia, or North America where the average is around 30%.

Realindex’s study titled, ‘Beyond lip service: tracking the impact of the gender diversity gap’ was grounded on global data from 2500 large companies in 30 countries over a ten-year period. The study looked at the composition of leadership teams from executive to senior management to company boards. To understand gender representation at these levels, the study applied a range of analysis to see how gender diversity in business interacts with company and startup performance. The research assessed key performance indicators, return on investment (ROI), equity and profit margins alongside gender data. The analysis revealed a correlation between greater diversity and improved startup performance. Better performance outcomes relate to effective decision-making, higher profit, and team cohesion.

The study found that while government-imposed quotas have assisted in gender balance in the workplace, without these quotas women and other underrepresented genders were excluded from management teams. The research also identified the formation of ‘pink ghettos’, a phenomenon in which women are exclusively allocated to leadership positions in branches such as administration, human resources, legal and marketing. These women sit outside of male-dominated CEO roles, have less decision-making power, and are excluded from climbing the pipeline to the top.

Despite the relatively low process of gender diversity and equality, Australia was noted for its overall improvement over a ten-year period. This is still low with, according to the 2021 Chief Executive Women Senior Leadership Census, only 18 female CEOs in the ASX300. And out of the 23 new CEO appointments in 2021, only one was a woman. Though Australia has not imposed any gender quotas, corporate government guidelines issued by the Australian Securities Exchange (ASX) has recommended disclosure and target requirements. These are not rules, rather guidelines, meaning startups and companies will not be sanctioned for failing to meet certain objectives.

As the research report states, “achieving gender equity in the corporate world have proved to be a slow and challenging journey” with women continuing to be the minority at both management and board levels. Despite this, government mandated reporting and the innovative mindset of budding founders who recognise the untapped potential of diverse talent pools, could change this. Afterall, it is the upper echelon’s that bring their unique values and experiences to the table and filter this down through a diverse startup.

At Allied Legal, we work with founders from various backgrounds and levels of experiences, from sole founders to scaleups. To hear from our expert legal team, you can connect with us on 03 8638 0888 or by send us an email at hello@alliedlegal.com.au.

VIEW ALL VIEW ALL 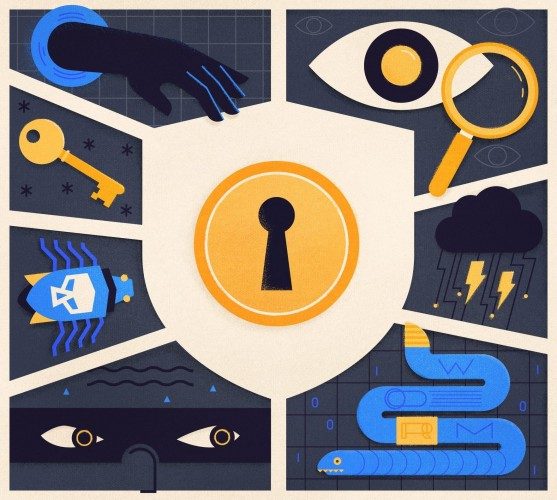 The health industry is one of Australia’s more heavily regulated industries. As well as having to consider the regulatory requirements of the Therapeutic Goods Administration, and possibly AHPRA, health startups need to determine the applicability of Australian privacy laws. 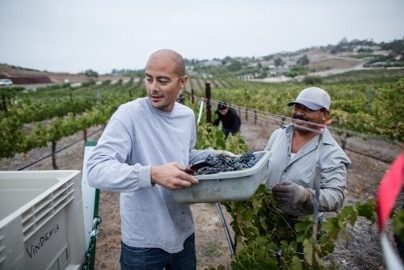 Australia’s agricultural sector is rapidly evolving due to a boom in agritech startups. From the early days of manual operations to now, the industry has been completely transformed by new innovations in technology, simplifying the process from farm to fork 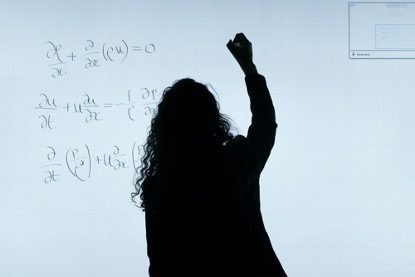 Subscribe to our newsletter to receive exclusive offers and the latest news on our products and services. 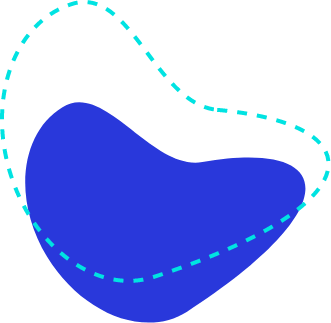 If you need assistance, why not book a call with us today? Or fill out the form below to book in for a free confidential consultation.